Ting (centre) seen with SCCS Northern Region Liaison Officer Jocelyn Hee, to his left, and members of the North Sarawak Journalists Association during a photo op taken after being shaving his head for the Go Bald campaign at the Permaisuri Imperial City Mall in Miri, in 2018.

MIRI (August 1): The proposal to establish a comprehensive cancer center in Sarawak was first put forward in 2016 by Deputy Prime Minister Dato Sri Dr Sim Kui Hian, who at the time was Minister of Local Government and Housing.

Then he said that such a facility could possibly cost around RM400 million and accommodate 200 beds.

Fast forward to 2022, the cancer center would be built on a 50-acre site near Sarawak Heart Center in Kota Samarahan.

After being considered by the Ministry of Health (MoH), the proposal is now awaiting the approval of Prime Minister Datuk Seri Ismail Sabri Yaakob and the Cabinet.

Deputy Minister of Tourism, Creative Industry and Performing Arts I Datuk Sebastian Ting, who had pledged in his 12th state election manifesto to fight for the construction of an anti-corruption center cancer in the northern region, said that once the center in Kota Samarahan is completed, it would be the first step towards improving cancer care services for the people of Sarawak and eventually, it would also signal the establishment from another center in the northern region of the state. 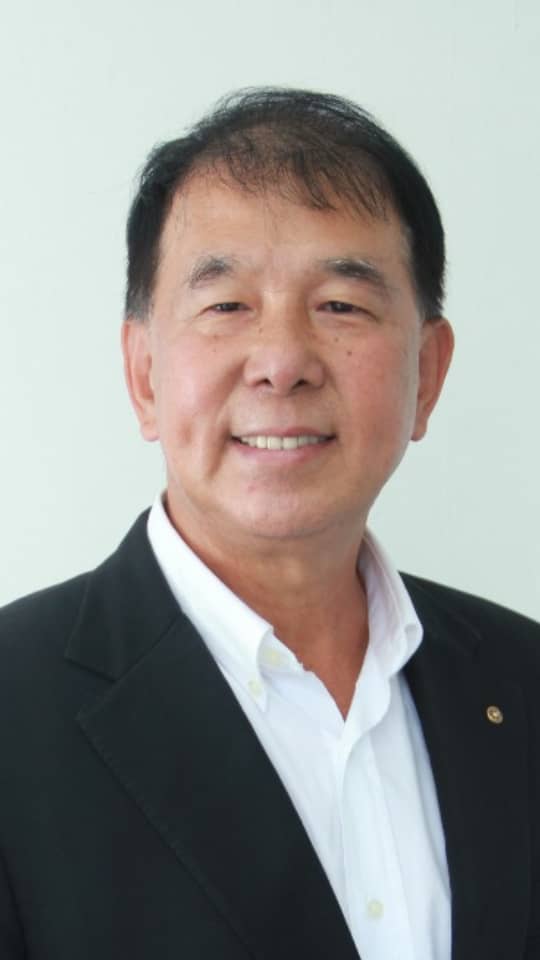 Ting: We envision a population of 800,000+ from all of these locations, so the call to have a cancer center in Miri for patients from across the northern region is justifiable.

Ting told the Borneo Post that he had promised the establishment of a cancer center in northern Sarawak as the first agenda of his manifesto, as he had witnessed the suffering and hardship in many cancer cases, involving children and adults, as well as their families.

“Cancer is a totally different disease because it not only affects the patient, but the whole family. Much attention and care must be given to the patient, emotionally and physically, because cancer treatment is continuous and can take a long time – from a few weeks to several years.

“The battle with cancer is undoubtedly a long one, and that means the carer may need to be away from work longer.

“Therefore, an establishment to which any cancer patient can turn is indispensable,” said the deputy minister, who is a member of the Piasau Assembly.

Miri, the other town in Sarawak after Kuching, is the hub where people from Bintulu, Batu Niah, Marudi and Baram, as well as Limbang and Lawas, came for better medical assistance.

“We envision a population of 800,000+ from all of these locations, so the call to have a cancer center in Miri for patients from across the northern region is justifiable,” Ting said.

He acknowledged that the journey from cancer diagnosis to treatment was “a long process”.

“Anyone diagnosed with cancer should travel to Kuching and undergo all necessary procedures.

“The cost of flights, accommodation, transportation and many other expenses…it’s often unbearable for the middle-income family, and even more so for the B40 group.”

Having a building or premises equipped with the necessary facilities and services would certainly be ideal for cancer patients in low- and middle-income groups, Ting said.

According to him, in Peninsular Malaysia, there are many government-funded cancer care centers, as well as several semi-government and private institutions.

“However, the peninsula – being almost as big as Sarawak – is well connected when it comes to traveling from place to place.

“The reality in Sarawak is that its geographical characteristics are very different from those of Peninsular Malaysia.

“In Sarawak, the travel time from one district to another is very variable; the shortest journeys can take between one and three hours, but for long journeys it can take from 14 hours to several days.

The proposal for the first cancer center, Ting said, has already received an overwhelming response, but some still wonder if it will materialize or not.

“My thought is that the building must first exist, with all the basic infrastructure.

“In terms of equipment and manpower, including oncologists and other specialists, we have the option of hiring those from private practice or from neighboring countries.

“The same concept goes for the northern region – the first step would be to have the building first, and the rest would follow slowly,” he explained.

For Sarawak, with a population of 2.8 million, Sarawak General Hospital (SGH) is the only one to house a government-funded cancer care provider, including radiation therapy, and with only five oncologists who would be mobilized periodically to hospitals in Sibu, Bintulu and Miri.

Additionally, Ting said that in addition to treatments and therapies, cancer awareness and education programs for the public could also be beneficial.

“Private initiatives can help fill the gap, where NGOs (non-governmental organizations) can step in with their related programs as well as those run in collaboration with relevant government agencies.

“On cancer awareness, I can say that the platforms channeling information need to be strengthened.

“We also understand that public hospital staff members are often overworked, so the (cancer awareness) initiative can start with NGOs, as public hospital staff can come to help and support them,” said Ting, who had raised over RM200,000 for the Sarawak Children’s Cancer Society (SCCS) through the Go Bald campaign in 2012, where he had his head shaved as a sign of further support for the cause.

He went bald again during the Go Bald campaign in 2018, where he also raised another huge amount of money for the program.

For him, campaigns like the annual Go Bald could help the public understand childhood cancer.

“Similar efforts can also be undertaken for other cancer groups, through public-private collaboration.

“There are many NGOs active in Sarawak who have successfully championed their respective causes and raised awareness about them.

“I am convinced that private-public collaboration is crucial in getting the message across to the public.”

Regarding the proposal to set up a cancer center in North Sarawak, Ting assured everyone that he would continue to follow the issue throughout his current tenure as an elected representative and would strive to keep promises. he had made to his constituents.